News and Other Stories

The beginning of U.S. 1 in March 1951; U.S. 1 has since been extended to the Monroe County Courthouse in downtown Key West. 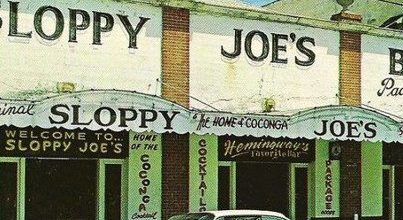 This photo was sent in by a customer seeking the Coconga Cocktail which used to be featured on the outside of Sloppy Joe’s in the early 60s. 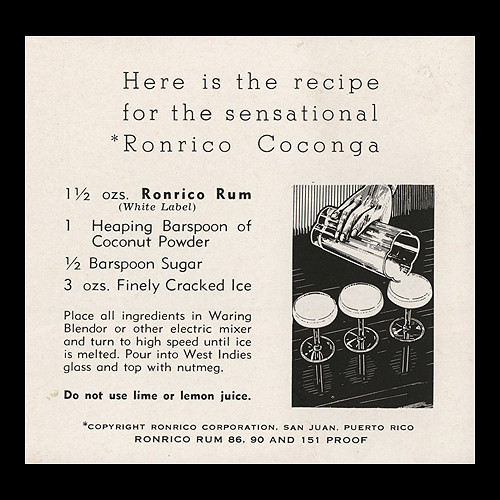 Sloppy Joe’s is proud to be representing the Florida Keys and Key West at Sun Life Stadium in Miami.

Sun Life Stadium is home to the Miami Dolphins, University of Miami Football, the Orange Bowl and various concerts and events.

Sun Life Stadium has been going through a total renovation to create unique seating and customer experience at the stadium with the Miami Dolphins and Hospitality Provider Centerplate improving food choices and enhanced concession stands. 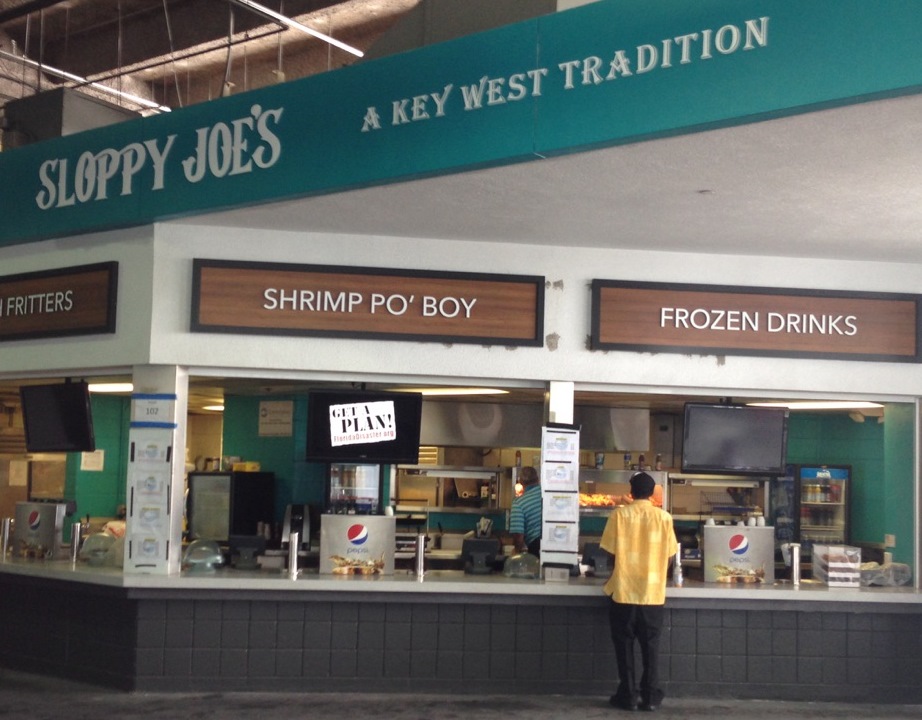 Mariel Hemingway films a reality pilot in Key West and at Sloppy Joe’s. 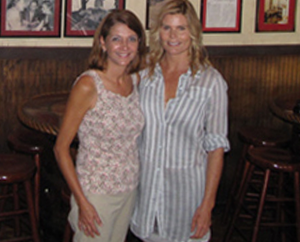 The show is centered on exploring cities in the US which famous authors, artists and politicians have lived. 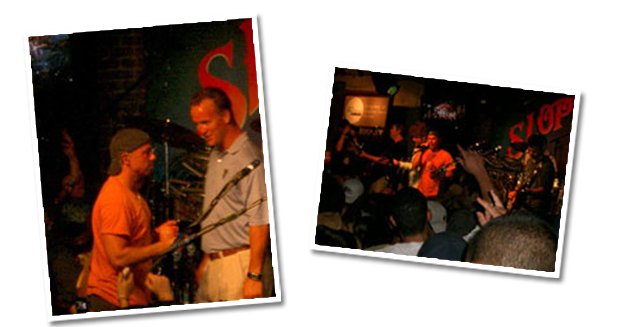 Kenny Chesney returned to round out his 2009 Keg In the Closet Tour in Key West at Sloppy Joe’s Bar.

Chesney and his band took the stage for over 2 1/2 hours to a packed house that overflowed onto Greene and Duval streets.

Joining Chesney was his Mom and a few friends such as Peyton Manning (who did a priceless version to Johnny Cash “Folsom Prison Blues”), Dale Earnhardt, Jr., Jon Gruden, Mac McAnally, Jim Sorgi. 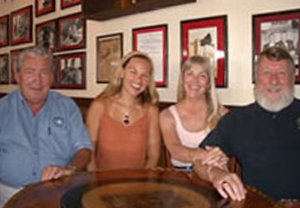 It was September 8, 1978 when Sidney Snelgrove and the late Jim Mayer became owners of the world-famous watering hole “Sloppy Joes Bar.” The Snelgrove and Mayer families have kept the party going at the corner of Duval and Greene since then.

The bar began with the end of prohibition in 1933, and was called the Blind Pig, before being renamed Sloppy Joe’s. On May 5, 1937 Sloppy Joe’s moved to its current location at the corner of Duval and Greene.